Henry George "Harry" Ferguson was an Irish-born British engineer and inventor known for his development of the modern agricultural tractor. He was the first Irish man to build and fly his own aeroplane. Ferguson also developed the first four-wheel drive Formula One car, the Ferguson P99.

In 1911 he founded a company which included tractor retail. Ferguson recognised the weakness of having a tractor and plough as separate units, so set about developing a plough that could be rigidly attached to a Model T Ford car—the Eros.  'The Ferguson System' was developed over a 30 year period and is an automatic control system now employed by almost all tractor manufacturers worldwide.

During the 1930’s the first Ferguson tractors were built by the David Brown Company. A prototype Ferguson System tractor, known as the Ferguson Black, was built to further technical development and for demonstrating to potential manufacturers.  This tractor, the Ferguson Model 'A', incorporated Harry Ferguson's 'suction side' hydraulic control system. The combination of Ferguson's three point hitch, with his 'suction side control' valve is the key to the success of all subsequent Ferguson and later Massey Ferguson 'Ferguson System' tractors.

In order to get volume production with reduced costs Ferguson met with Henry Ford in 1938 and the infamous "handshake agreement" took place – Fergusons innovations would be produced by Henry Ford. However Fergusons machines were not produced in Dagenham as agreed. Ford's grandson continued to use Ferguson's patented inventions without producing the machinery for Ferguson, which resulted in a lawsuit.   By 1952 most of the significant patents had expired and Henry Ford II along with the rest of the world could use Ferguson's inventions. A year later Ferguson merged with Massey Harris to become Massey-Harris-Ferguson Co, later Massey Ferguson. Harry Ferguson remained Chairman of Massey Harris Ferguson until 1957.

One of Fergusons most successful designs was the Ferguson TE20 (the name derived from Tractor, England 20 horsepower.), commonly known as the Little Grey Fergie -a light-weight machine, still popular with enthusiasts today. The TE and TO 20 tractors were so revolutionary that Ferguson set up a training school for dealers, salesmen, engineers and farmers to learn how operate the tractors. 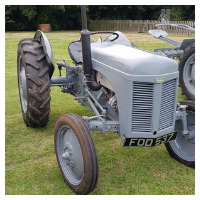 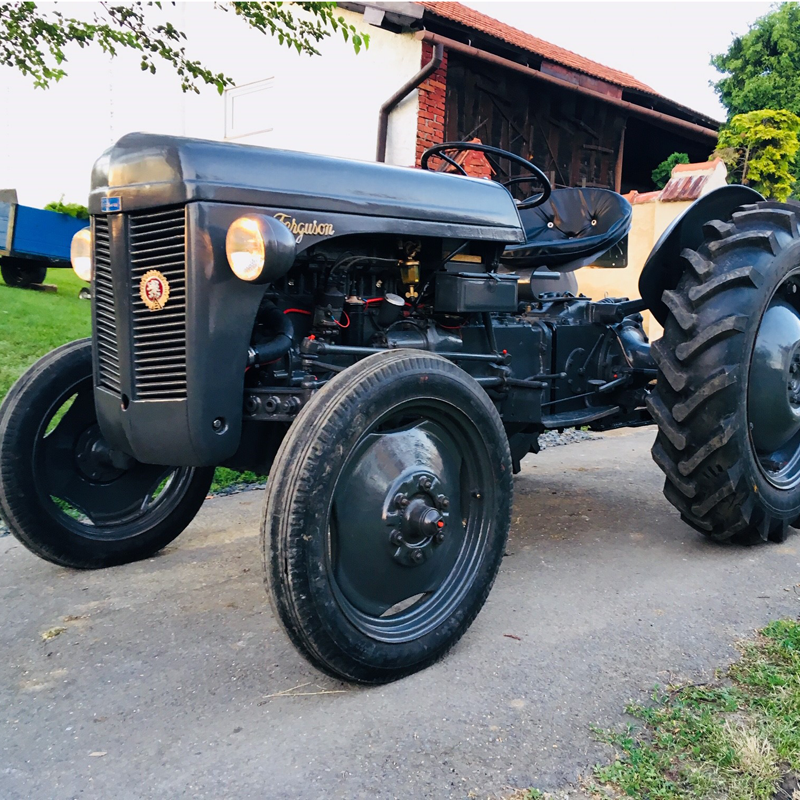 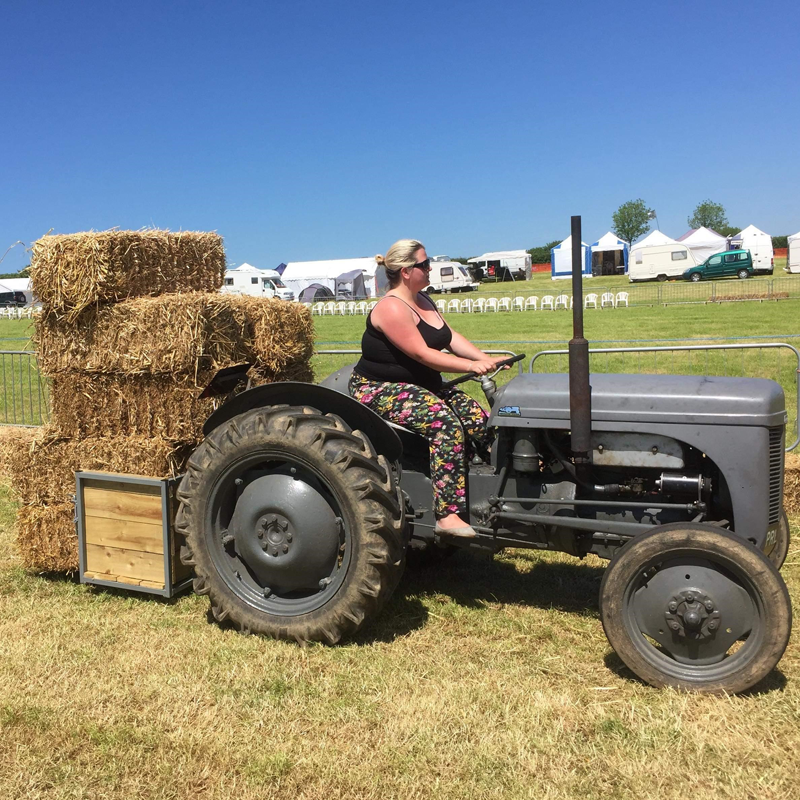 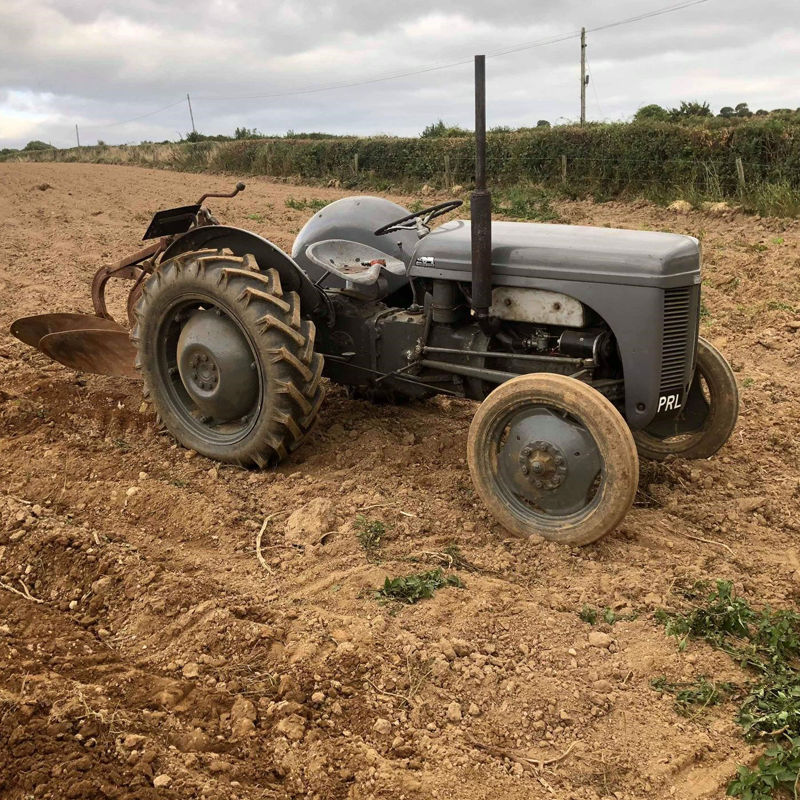